When Nelson Mandela was freed from prison, people wanted some way to commemorate his birthday. Many suggested grand parades or festivals. Mandela disagreed. The way he wanted to be remembered is by what he was remembered for—his years of service in fighting for freedom and justice. He humbly asked his fellow South Africans to honor him on this day by spending 67 minutes, commensurate with the years he spent serving South Africa, by helping another in need. 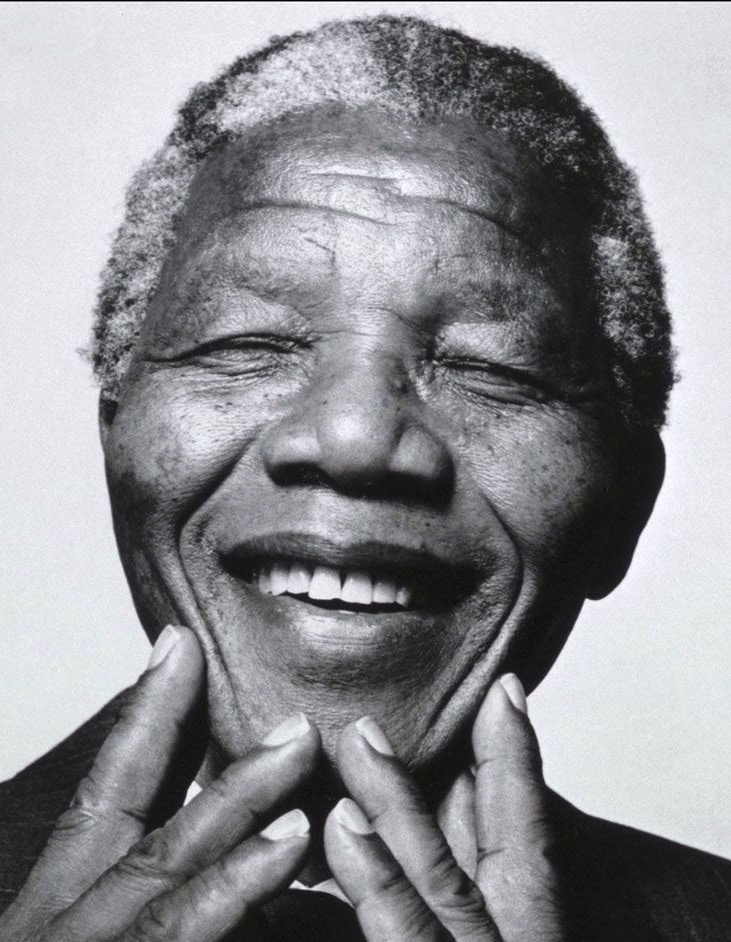 Since then, Mandela Day has been a day where people all over South Africa take a moment to pause and honor his legacy by serving their fellow man. As an American who has spent the past eight weeks learning about the complex and resilient forces that have shaped this country, I couldn’t think of a more beautiful way to honor such a fearless leader.

This past week I had the honor of celebrating Mandela Day at Missionvale Care Center, where I spent a week working. The center was founded in 1988 by Sister Ethel Normoyle, who started out teacher with children in the township and visiting homes door-to-door to provide basic healthcare. Since then, the center has grown into a haven for people from all over—a place where they are fed, clothed, healed, taught, and loved. Sister Ethel has been honored worldwide, including a visit from Queen Elizabeth, a Tipperary Peace Award (the same award had been presented to Nelson Mandela), and being awarded South Africa’s Citizen of the Year. When I met sister Ethel, I was immediately drawn to her energetic demeanor and kind eyes. For the past 27 years, her patient love and care has shaped the community around her for good. 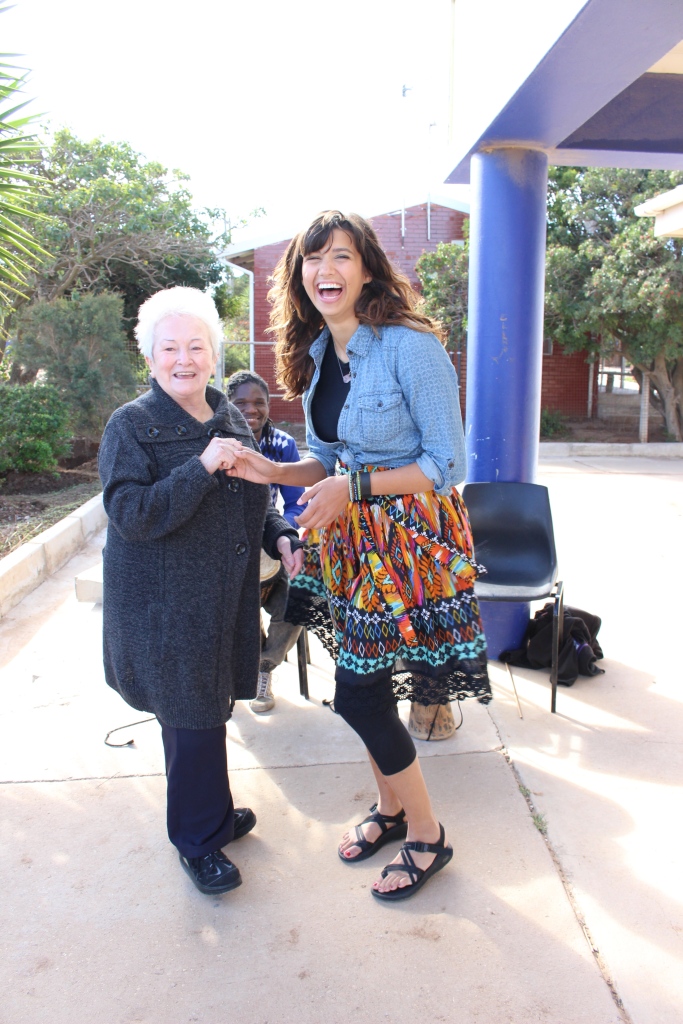 During my week at Missionvale, I was able to dive head-first into the variety of programs that are offered to the people of Missionvale, free of charge. I helped make food care packages that are distributed to those around the township unable to come to the center themselves as well as serve bread and soup to hundreds of people who rely on it daily for sustenance. I assisted another volunteer in sorting through donations for the school library, and perfected my present wrapping skills in the Father Christmas workshop, where presents are made and wrapped year-round to be distributed to thousands of children at Christmas. I learned how to sew a tote bag in the Skills Development Unit, where women are able to learn sewing and sell those goods to make a living, and I even saw TOMS in action being distributed to children in need. I even got the chance to assist the medical staff in visiting homes in the township to check in on patients. It was a lot for one person in a week, but when I think of the dozens of staff who come here each day ready to serve with passion and energy, I’m truly humbled. One of my favorite volunteers was fairly bursting with joy at the opportunity to put together food packages for her “special friends” (community members with special needs who cannot care for themselves).

If I wanted to experience what love looks like in South Africa, I saw it here. And on Friday, when hundreds of volunteers came to give their 67 minutes, they got to see it too. Young and old, black and white, rich and poor—there were no distinctions here. There was just humanity—individuals working together for the common good, all to honor the legacy of a man who had the vision to see the South Africa like this, and the courage to make it reality. 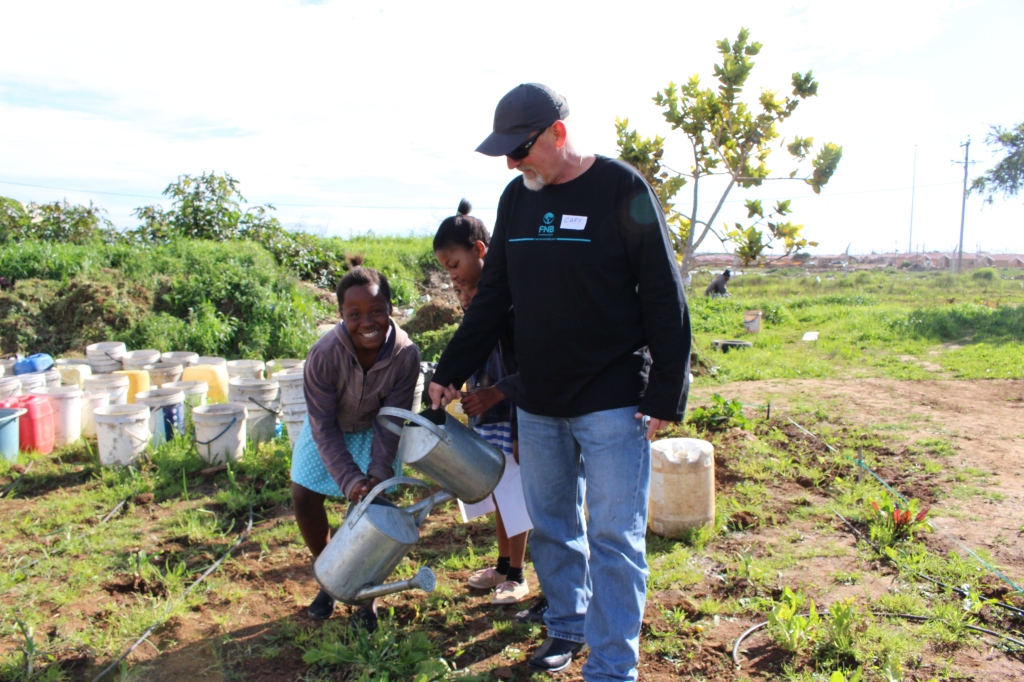 I was asked to sing at the assembly following the day of service, which was an incredible honor. As I began to sing, people started to join me, and soon the whole room was filled with the clapping of hands and one resounding voice:

Lean on me, when you’re not strong,

And I’ll be your friend, I’ll help you carry on.

For it won’t be long, ’til I’m gonna need

Somebody to lean on.

We all need each other in this world. It doesn’t matter if you’ve taken a trip across the ocean or are just calling a friend to see if they’re okay—we all have the power to positively impact the lives of others, to celebrate strength in humanity, to live and love as Mandela lived. 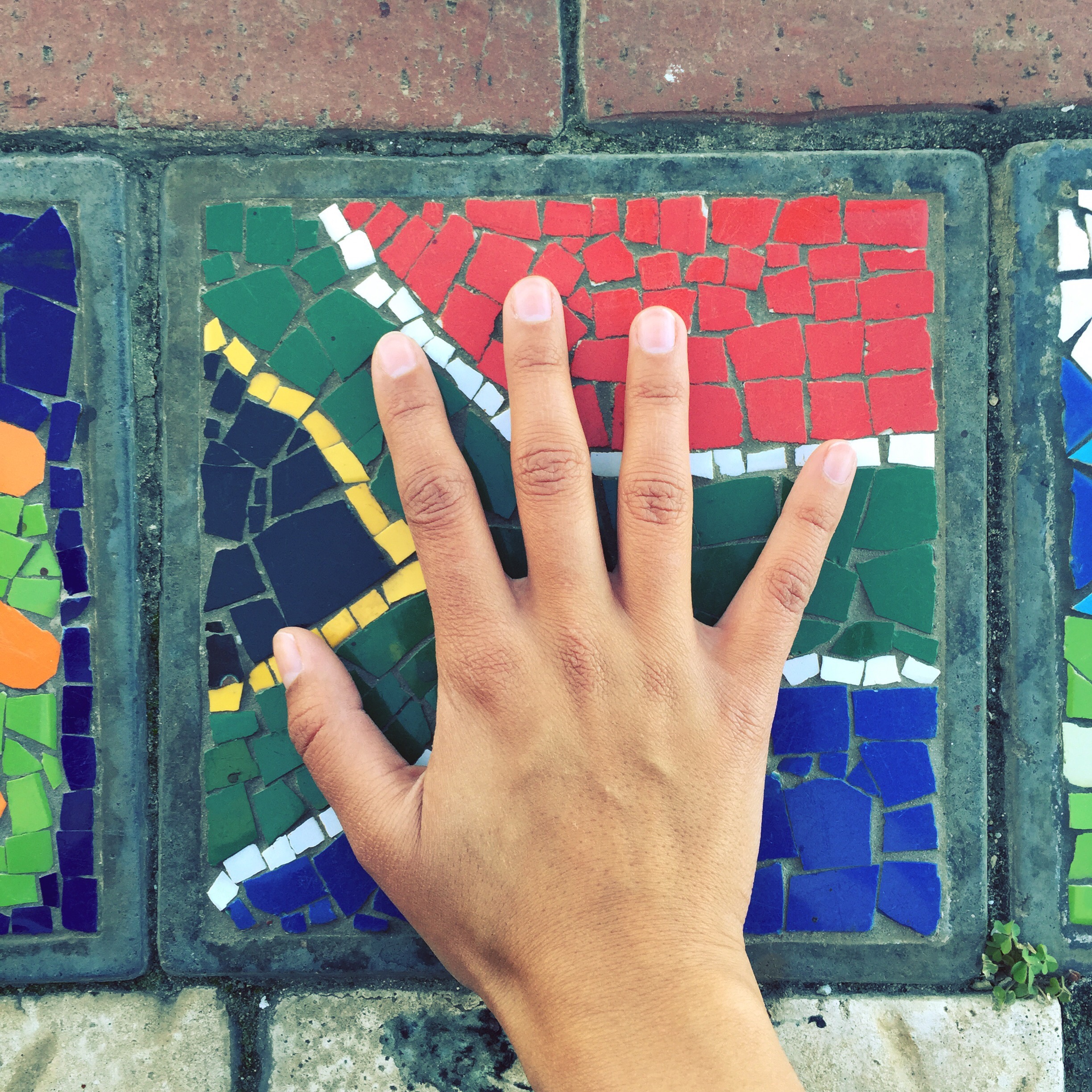 Happy Mandela Day. Don’t just give your 67 minutes—give your life.